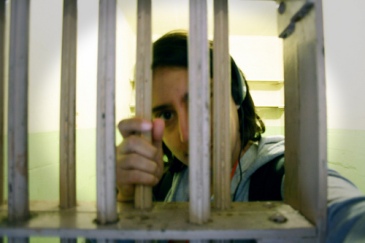 The following piece ran today on Salon.com (and earlier this week on The Crime Report)

A coalition of innocence projects, legal experts and wrongly convicted defendants announced on Thursday that a study of prosecutorial misconduct in Arizona from 2004 through 2008 found that prosecutors committed error in 20 cases.

The coalition — which includes the Innocence Project of New York, along with Veritas Initiative, a policy and research arm of the Northern California Innocence Project, as well as Innocence Project New Orleans and Voices of Innocence — convened in Arizona on Thursday night in the latest stop in a national tour aimed at exposing prosecutorial misconduct and initiating reform.

During that same time period, three prosecutors were publicly disciplined by the State Bar of Arizona, but none of the prosecutors in the 20 cases found by Veritas were subject to any discipline.

One of those three prosecutors  disciplined was Kenneth Peasley — once considered the most feared prosecutor in Pima County, Ariz., where he won  conviction after conviction, some of which sent defendants to death row.

Peasley was disbarred in 2004 for knowingly allowing a detective to testify falsely in two capital murder trials — improper behavior that led to the release of a man from death row.

Eight years later, Peasley’s legacy as an unethical prosecutor continues to grow, even though he died in 2011.

Watch it HERE.
Join 1,790 other subscribers